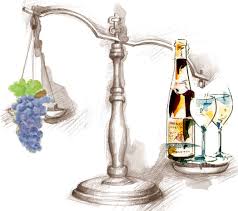 As the craft beer and spirits industry has continued to grow over the past couple decades, industry advocates have argued that the taxation and other regulations surrounding these beverages should become less burdensome as well. To that end, Earlier this year, a bill was reintroduced in both the House and the Senate: the Craft Beverage Modernization and Tax Reform Act of 2017. The proposed tax-cutting legislation has seen plenty of bipartisan support for its purported ability to continue to stimulate the brewing and distilling industry, but some health advocates are worried about its effect on another alcoholic beverage: wine. Read more in this article from Food & Wine Magazine.