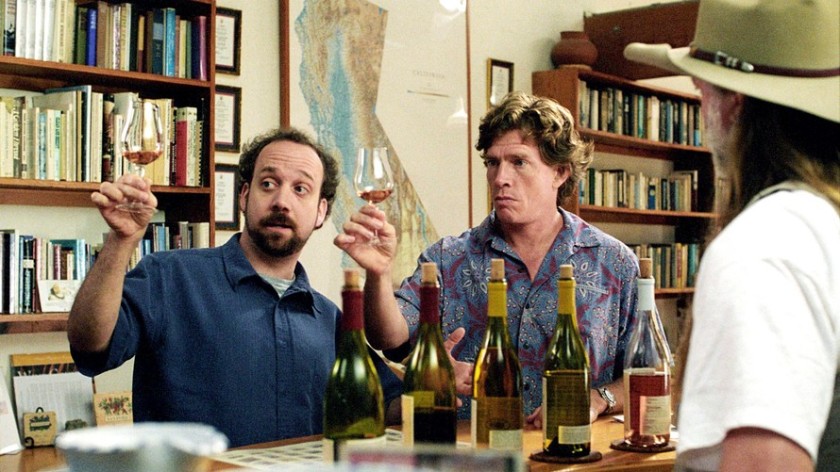 And with that brief line in the 2004 film “Sideways,” the entire market for Merlot was affected. Sales declined as people turned to other alternative reds, flocking to Zinfandel, Cabernet, and especially the beloved superstar of the film, Pinot Noir.

The film did quite a bit of damage to the grape’s reputation, but now Merlot prices have all but recovered. Consumers are making peace with the wine and are no longer refusing to drink the varietal, but the “Sideways Effect” will always be remembered for leaving its mark on the industry. Read more.