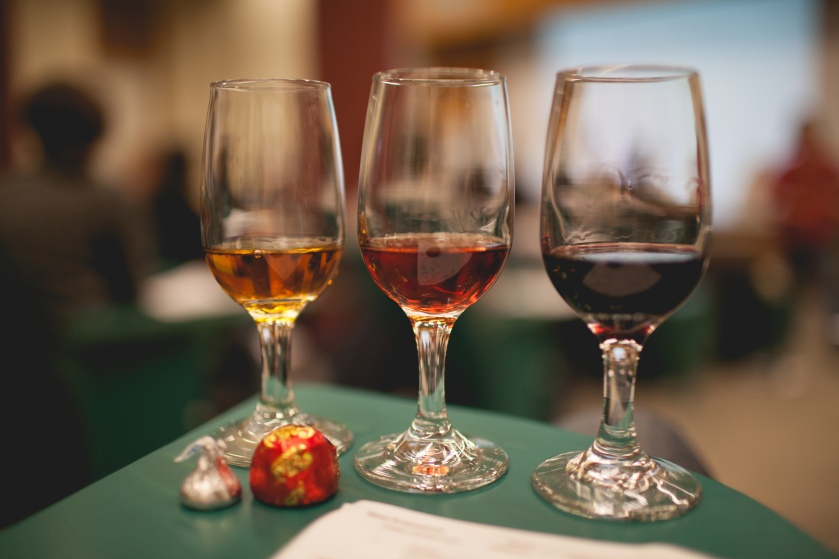 It’s time to update your Spanish wine repertoire. Sherry is often misunderstood and misrepresented, and we’re here to uncover a few popular myths about this drink. So, what is sherry, exactly?

Sherry is southern Spain’s take on a fortified wine (think Madeira, Marsala, and Port). It’s usually aged in oak barrels and can range from sweet to very dry. According to the Spanish Wine Commission, there are three very popular misconceptions about the wine.

Nope, Sherry is not a liquor. It’s not. Sherry is a fortified white wine, which means a small amount of neutral spirits are added at some point in the winemaking process.

Care to guess the other top two misconceptions about Sherry? Find the answers and read more.